Lizette Beunders lives in The Netherlands and has been a passionate carp angler for around 10 years since being introduced to the sport by Bianca. Lizette has been a member of the Dynamite team since 2012.

Also known as: By LiZ

Target fish you would most like to catch: I like all carps, but a strong common is still my favorite.

Aim in angling: Together with Bianca and our 3 dogs to enjoy the outdoor life. 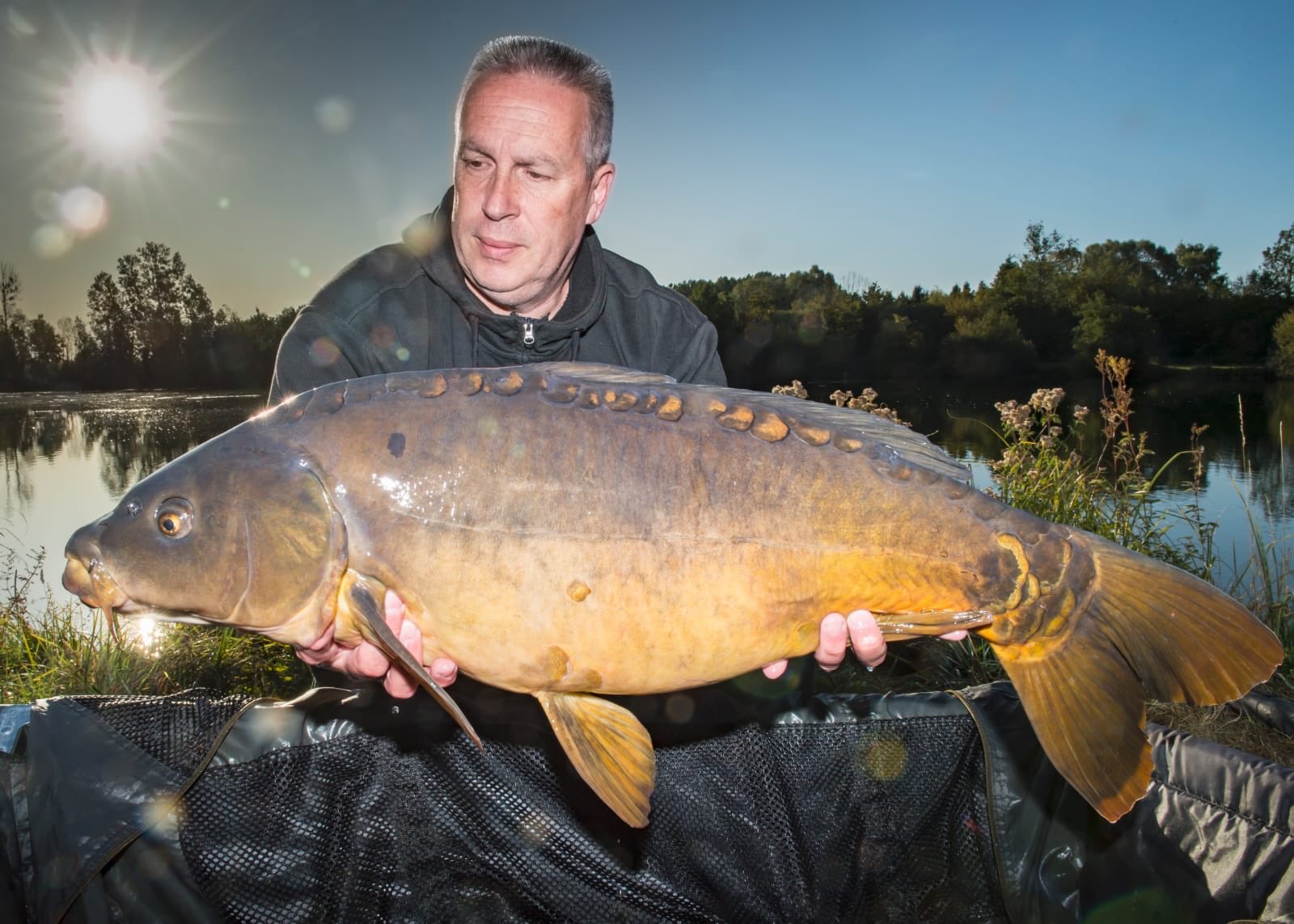