Get An Edge With Boosted Hookbaits

Carper, Mike Tobin shows you how to get the edge with a unique but simple alteration to your hookbaits..

Here is a great way to give your hookbaits a massive edge. Although the Dynamite range of hookbaits are packed full of attractants, there is always a benefit to adding that little something extra that other anglers are not. This is how I give my hookbaits a natural, wormy flavouring to make them stand out…

With these hookbaits, the built up layers of worm meal and liquids will slowly breakdown in the water over time, leaving a nice parcel of attraction around your rig and in the water layers. After watching one of these in action, it almost erupts the worm meal up into the water, something that fish will find hard to ignore. 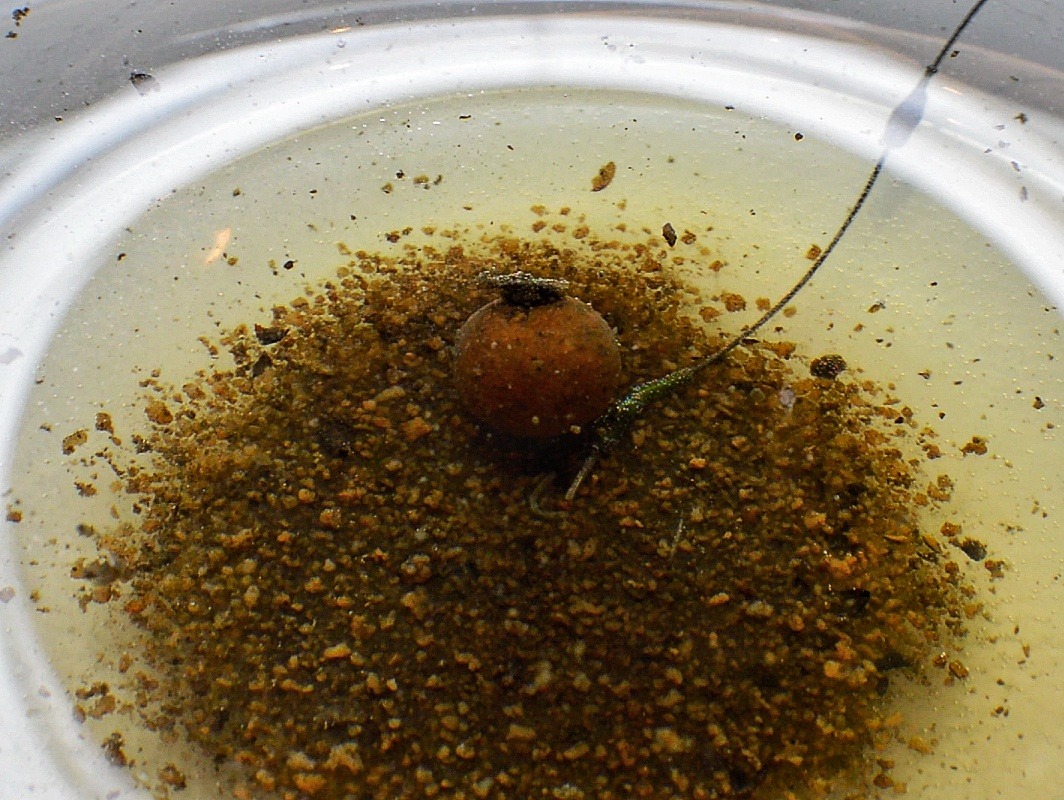 How to boost your hookbaits

Start by getting two separate containers and adding some worm meal to one of them.

Mix the worm liquid and Complex-T liquid together in the other container.

Next take the hardened hookbaits and add them to the mixed liquids.

Give them a shake so that all of the hookbaits are completely covered in the liquid.

Shake them around once again so they have a coating of the worm meal all over.

Leave the for up to five minutes or longer to dry out, then afterwards repeat the process to build up a good layer on the bait. Four times is generally enough to add enough attraction around the bait without making the size of the hookbait much bigger. Of course you could repeat as many times as you desire.

Leave them to dry out for a few hours to let the boosted coating set hard before using them. 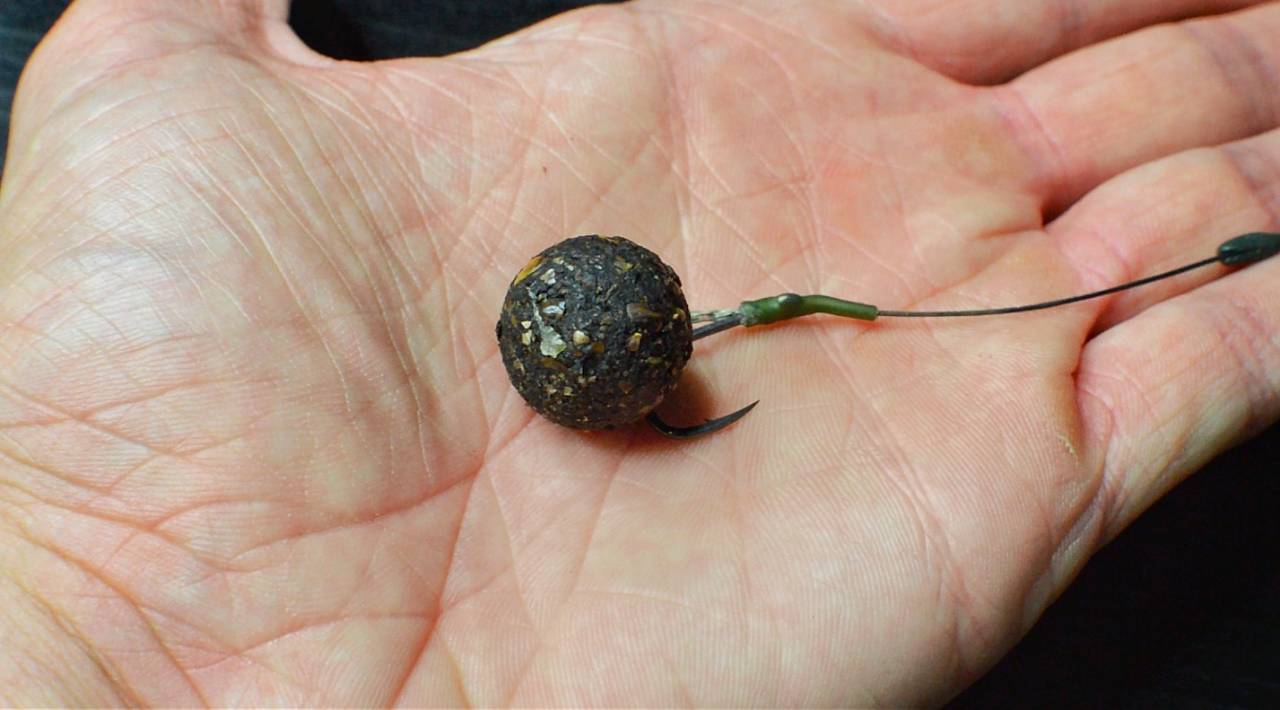 The post Get An Edge With Boosted Hookbaits appeared first on Dynamite Baits.

Get An Edge With Boosted Hookbaits