Father and son duo John and Ethan Cooney recall a memorable session at Jimmy’s Lake in Essex where they put Dynamite’s catfish baits to the test and enjoy THE puuuurfect session!

After finally managing to book a session at Jimmy’s to target some catfish with dad, I put the carp gear to the side and strengthened up all of my tackle to prepare for the brutal strength of the wels catfish. After an early start and a long car journey, we got to the lake for opening time to ensure we could get the best choice of swim available. After speaking to the bailiff for some expert knowledge on the lake and having a walk around, we eventually settled into some swims. After seeing signs of fish in the swim I was confident that it was going to be a good trip. The swim also offered a good set of reeds which looked like the perfect place for catfish to hang around. We then started the long process of unloading the car and setting up the rods for the 48-hour session ahead of us with the constant thought of hooking a monster catfish weighing on our minds.

To start with I introduced five scoops of Squid and Octopus 15mm boilies to the reed spot which had been left to soak in their matching liquid. This left a highly attractive bed of bait on the spot where’d I’d chosen to place one of my rods. After having a cast around with the marker to find some features in the middle of the lake it wasn’t long before a nice gravel spot was discovered. It was here I placed my second rod as the lake was known to be very silty. At least here I knew I was fishing effectively and my hook bait wasn’t being dragged down into the silt. I then introduced five Spombs of Squid and Octopus boilies to the area to get the catfish investigating…

After leaving the spots for a few hours I decided to put the rods in the water for the first time. Leaving the swim with no rods in the water and some bait in the swim allows fish to feel un-pressured when first visiting the spot as they gain confidence which often leads to more bites. For my choice of hookbait I decided to go for the 22mm Marine Halibut hook pellets on one rod which I then dipped in the Squid Liver hookbait dip. This provides an extra bit of attraction for the catfish to focus in on the hookbait. On my second rod I chose to fish a 30mm Bloodied Eel hookbait which I dipped into the matching hookbait dip. 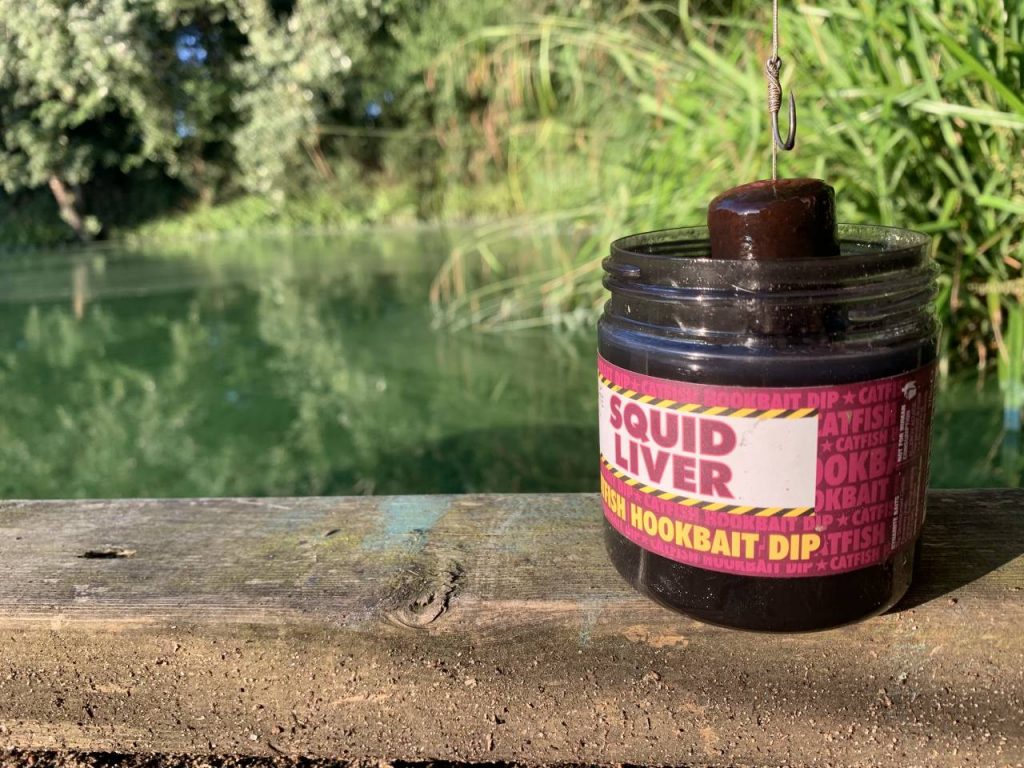 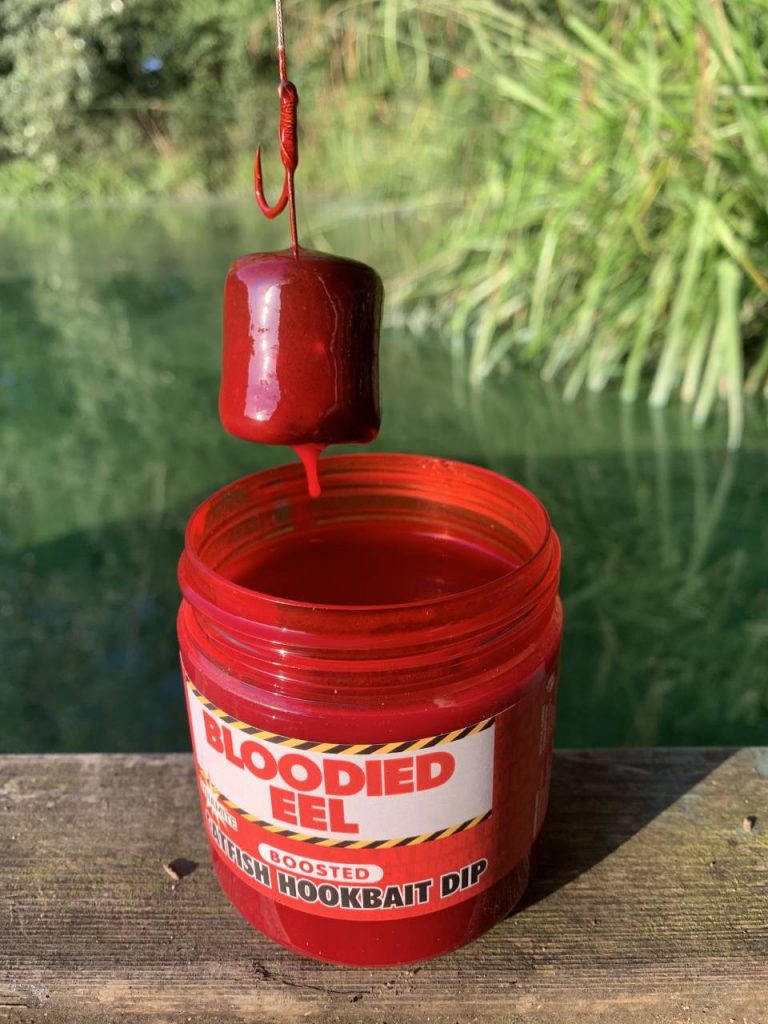 At around 11pm of the first night I got a screaming run on the right hand rod which had been fishing close into the reeds. After a crazy fight which lasted more than 10 minutes as this fish took me all over the swim, I finally saw the huge head of my first catfish appear from the depths. After letting it rest in the sling for five minutes whilst I set up the scales and my camera to get the pictures, we soon weighed it in and the needle settled on 39lb 10oz – what a start! 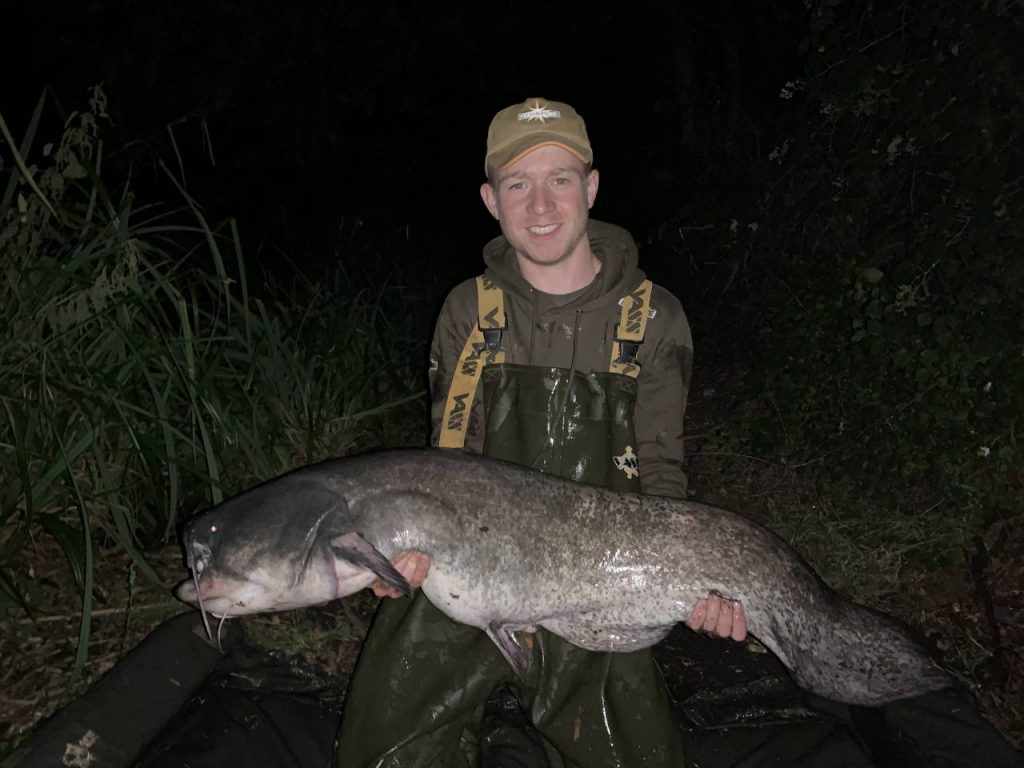 The session flew by as both my dad and I enjoyed action from start to finished. I landed nine cats and even decided to switch over to the carp on the final night. This resulted in three carp with a 22lb 12oz common being the highlight. It was a truly memorable couple of days spent on the bank with dad and I can’t wait to go back! 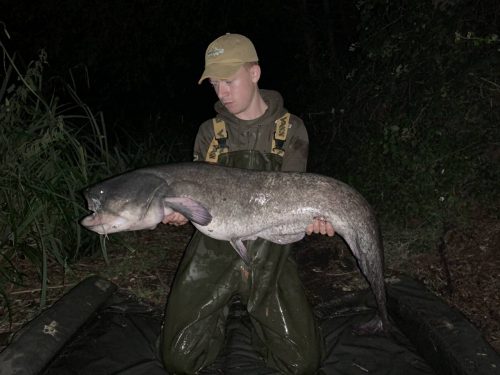 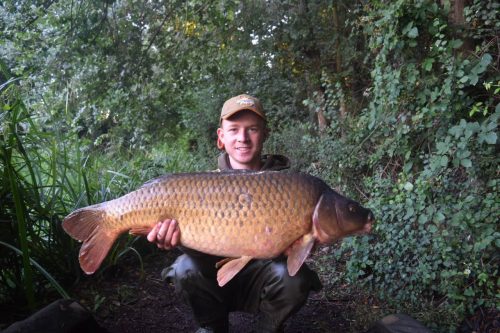 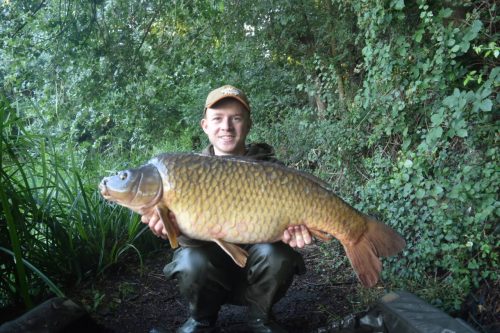 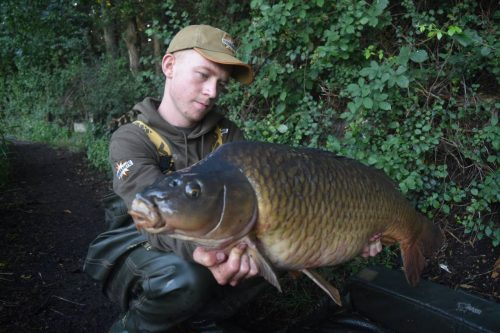 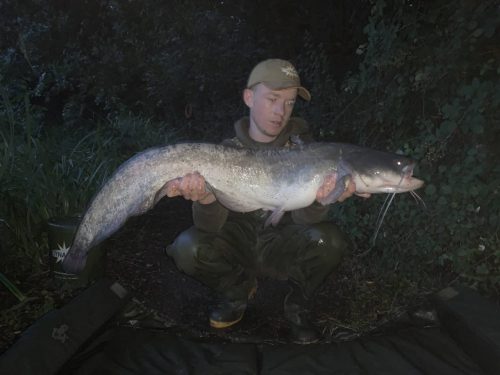 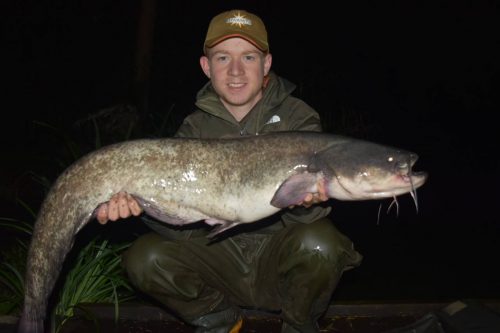 The post Cooneys on Catfish! appeared first on Dynamite Baits.